Movies, books, music, and all the arts go here.
Give us your recommendations and reviews.
Post Reply
1 post • Page 1 of 1 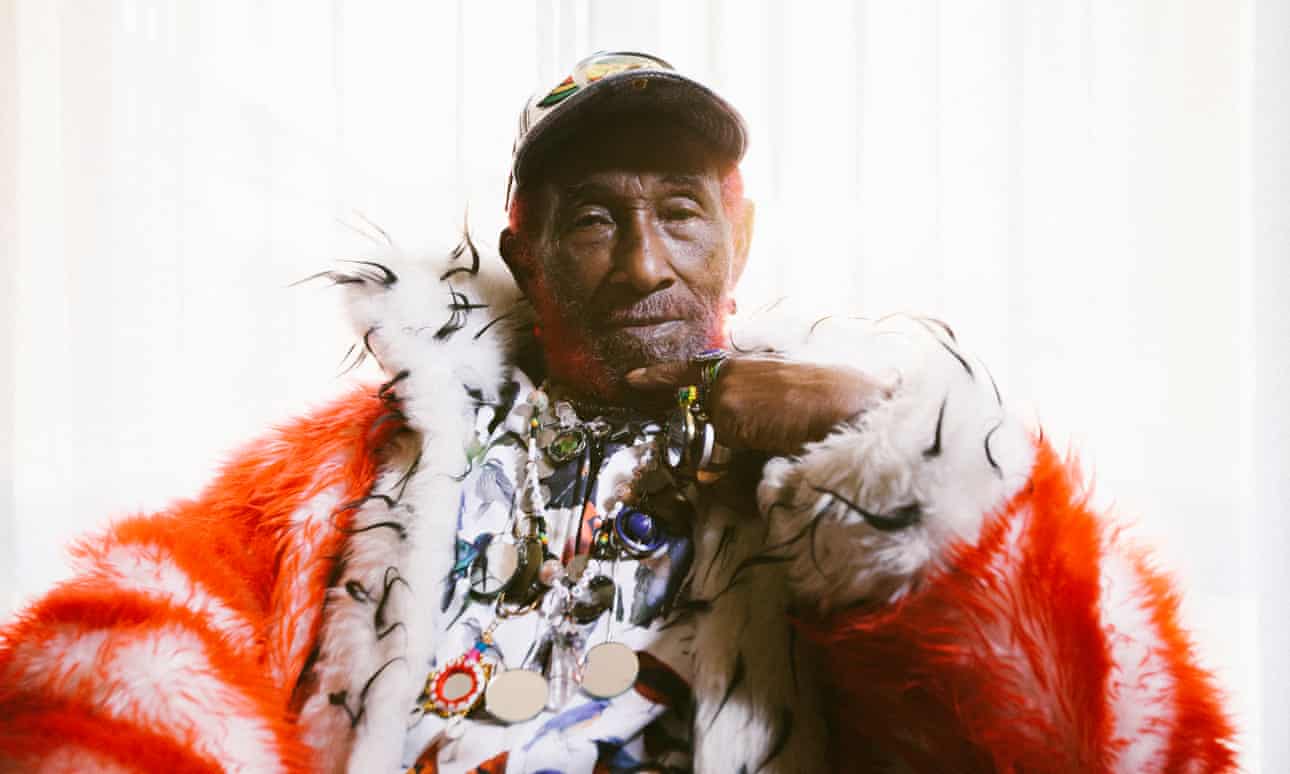 Jamaican media reported the news that he died in hospital in Lucea, northern Jamaica. No cause of death has yet been given. Andrew Holness, the country’s prime minister, sent “deep condolences” to Perry’s family.

The loping tempos of his work established the roots reggae sound that Bob Marley made world famous, while his dub production, with its haunting use of space and echo, would have a profound influence on post-punk, hip-hop, dance music and other genres. Along with his gnomic pronouncements and mystical air, he became one of Jamaica’s most unusual and esteemed artists. Keith Richards once described him as “the Salvador Dalí of music. He’s a mystery. The world is his instrument. You just have to listen.”

“If you trust in yourself, and believe in your dreams, and follow your star. . . you'll still get beaten by people who spent their time working hard and learning things and weren't so lazy.”
Top
Post Reply
1 post • Page 1 of 1

Return to “The Arts”