If I Had Run NASA

There aint half been some clever bastards.
Post science, nature, technology and all geek stuff here.
Post Reply
3 posts • Page 1 of 1

If I Had Run NASA

If I had been in charge of NASA, I would have issued an order that when an American astronaut came back from a long stay on the ISS (International Space Station) 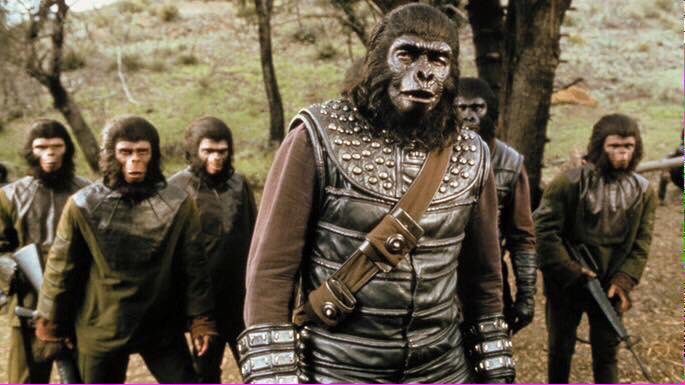 the ground crew would all be dressed as apes.

Re: If I Had Run NASA

People who are wrong are just as sure they're right as people who are right. The only difference is, they're wrong.
— God @The Tweet of God
Top

Re: If I Had Run NASA

That would have been great.
You know you're in great company when you, China, Iran and Russia all want Trump out of office.
Top
Post Reply
3 posts • Page 1 of 1